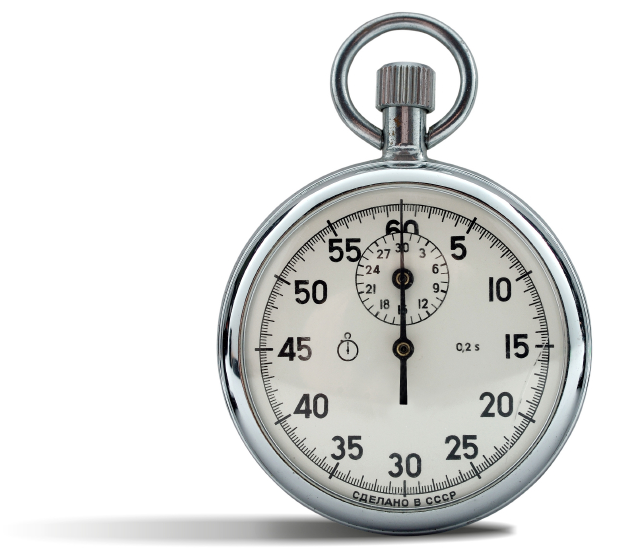 I believe you can win a sale in as little as seven seconds!

To make a big sale, you first have to make a series of smaller sales. Your first sale is to pique a decision maker s curiosity enough that they agree to set aside time on their calendar to learn more.

Unfortunately, while trying to do this, most salespeople make the number one mistake in sales — using nouns to describe what they sell.

The short answer is to use verbs that describe the outcome of being your customer, instead of nouns that describe your product or service. Do this correctly and the prospect asks, How do you do that

I once heard someone describe the process of piquing interest as building a bridge. The way bridges were built in the old days was by using a bow and arrow with some thread tied to the end of the arrow.

The person would then pull on the string and at the end of the string there was some rope. That rope was strong enough to move materials back and forth, and you could then build a bridge, eventually meeting in the middle.

But a rope strong enough to build a bridge is too heavy to throw all the way across the valley.

The same is true with sales. The thread is the value of being your customer, and the rope is the product or service you sell.

Unfortunately, most salespeople start with nouns (rope) to describe the product or service they sell — prompting the prospect to say something like, Oh, we already use X vendor for that. At this point, the conversation is over because you failed to build a bridge between you and the prospect.

In the examples I shared above using verbs (thread), the prospect does not have enough information to come up with this objection, so they pull on the thread by asking, How do you do that

When they say this, don’t tell them!

Request permission to ask three questions. Once they provide answers to your questions tell them you would like a few days work on something specific to them. Next, tell them you need 15 to 20 minutes to do a proper job of explaining how you can help them and ask them when would be the best time for that call and who should be the second person from their company on the call.

I’ve seen research that says you are three times more likely to win the deal if you have a second person on your first call.

The reason you want another person from the company on the call is that if it s only you and one person on the initial meeting, what do you think happens as soon as they hang up the phone They immediately move on to the next thing on their list, and you lose sales momentum.

When you have a second person from the company on the call, what typically happens when the call ends is the two of them talk about your idea(s) together, lessening the chance that either will forget or get distracted.

This increases your odds of getting a second and even third meeting. And when you re the first salesperson on the scene, you can use the call to help the decision maker define their problem and design the solution. In doing so, you are up to 10 times more likely to close the deal.

If they re not willing to put a second person on a 15 or 20-minute call, I suggest you move on to the next prospect because, without a second person, you ll be pushing rope instead of having them pull on the thread — and we all know how well that works.

So the next time you leave a voicemail or someone asks you what you do, resist the urge to throw rope (nouns) across the valley between you. Instead, tie some thread to an arrow with a verb-based value proposition (outcome) of being your customer and fire that across the valley.