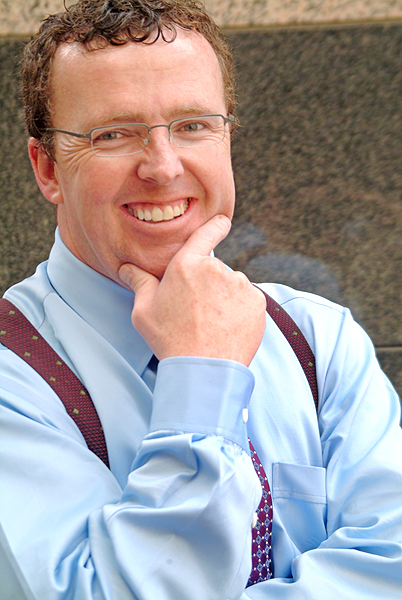 Craig Elias is the creator of Trigger Event Selling , and the Chief Catalyst of SHiFT Selling, Inc.

For almost 20 years, Craig used Trigger Event strategies to become a top sales performer at EVERY company that has hired him – including WorldCom where he was named the #1 salesperson within six months of joining the company.