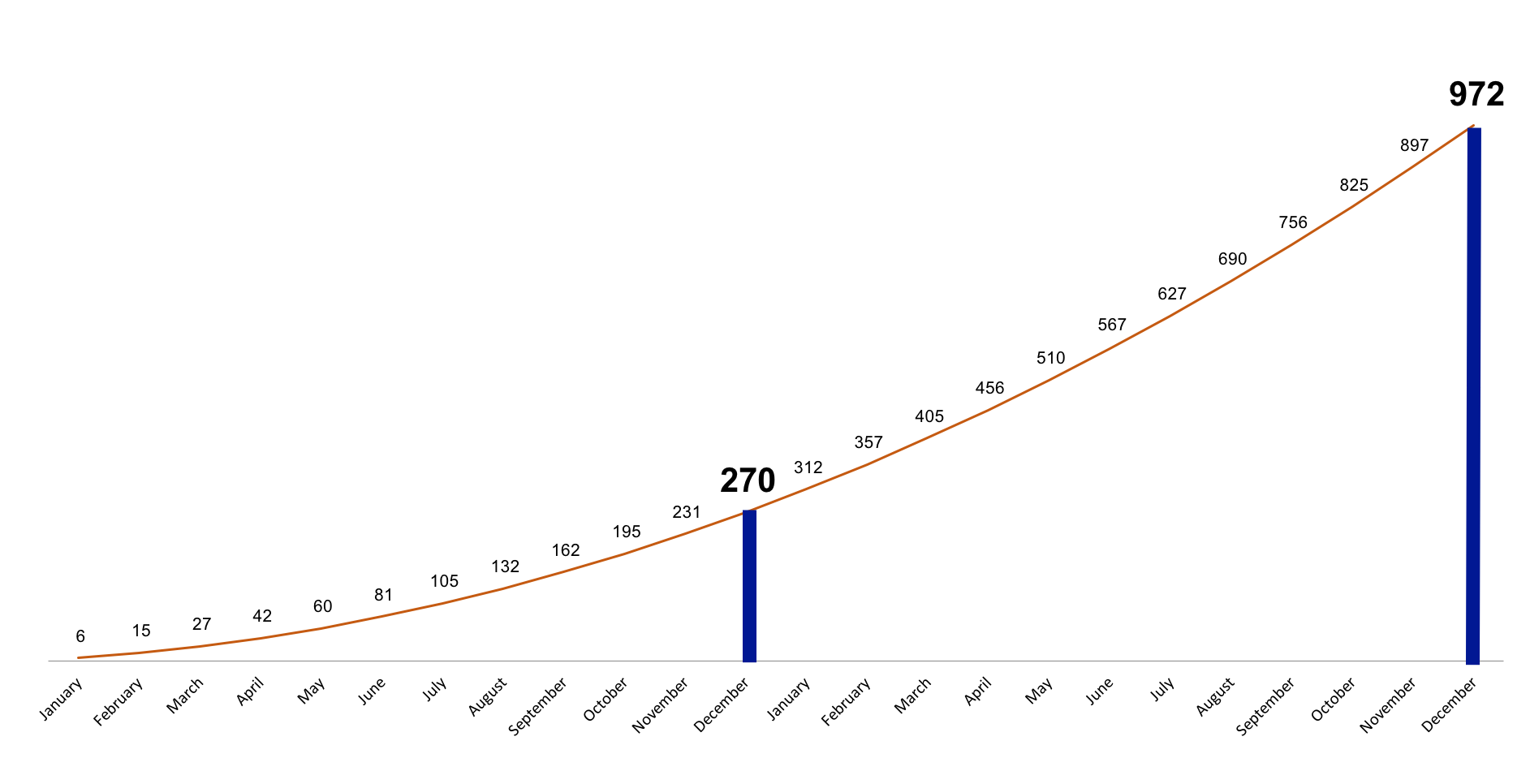 This is the fourth in a series of 15 blog posts on my most effective sales tactics.

It shares the #1 lead source and how one bounced email can be turned into to four hot prospects.

Job changes are the most effective Trigger Event for sales and marketing departments to track and because research by DiscoverOrg shows that 32% of new decision makers – those who make $1 Million, or more, worth of purchase decisions in their first year – make the biggest decisions within their first 90 days.

When an email you send to a prospect bounces, most marketing and sales professionals simply delete that contact from their list. This is a HUGE mistake. A single bounced email can lead to four separate sales opportunities to be first in with a hot prospect.

Now I’m assuming that the majority of emails bounce because someone has moved to a new position.

Having said that here is how a single bounced email can result in for stellar sales opportunities.

The next time a prospect’s email address bounces:

Some people will say, “This is a great idea but it does not scale.” To which I reply, “BUT IT DOES!”

Let me explain how.

In January you’ll have 3 people who change jobs plus the people they replaced – that’s 6 new hot prospects.

In February you’ll have 3 more people who just changed, the people they replaced, PLUS the 3 who filled the vacancy created when your prospect left their position last month — that’s now 9 new hot prospects.

If you continue this for 6 months you’ll have 21 new opportunities in the month of June alone.

That may not seem like a lot but if you total all the monthly numbers for just one year you would have 270 prospects who changed jobs and are up to 10X more likely to become your customer. Follow all the related job changes for two years and you would have 972 prospects that changed jobs.

Now, Imagine what would happen if you started with a list of 200, 500, or even 1,000 decision makers and you followed up on the opportunities created by bounced emails.

If you can incorporate this process into your larger sales strategy, you’ll never be lacking hot leads or never have an empty pipeline again.

So the next time an email bounces, don’t delete that person from your prospecting list. Pick up the phone, call and start talking to all the hot prospects that are new in their jobs and now up to 10 times more likely to become your customer.

Have an eventful month!

P.S. 28% of vendor changes are triggered by a different job change – a change in account managers (Chatham Partners). So in my next blog post, I plan to share the three questions account managers should ask key contacts every time they take over an account or a territory to prevent customers from leaving.

Call us (toll-free: +1.866.744.7904 | direct: +1.403.874.2998 | Skype: Craig.Elias), or use our contact form to request a FREE report on, or a no-charge introduction to, Trigger Event Selling™ and you too can join the thousands of entrepreneurs, business leaders, and sales & marketing professionals, that are harnessing Trigger Events to sell more, sell sooner, and sell at a higher price.